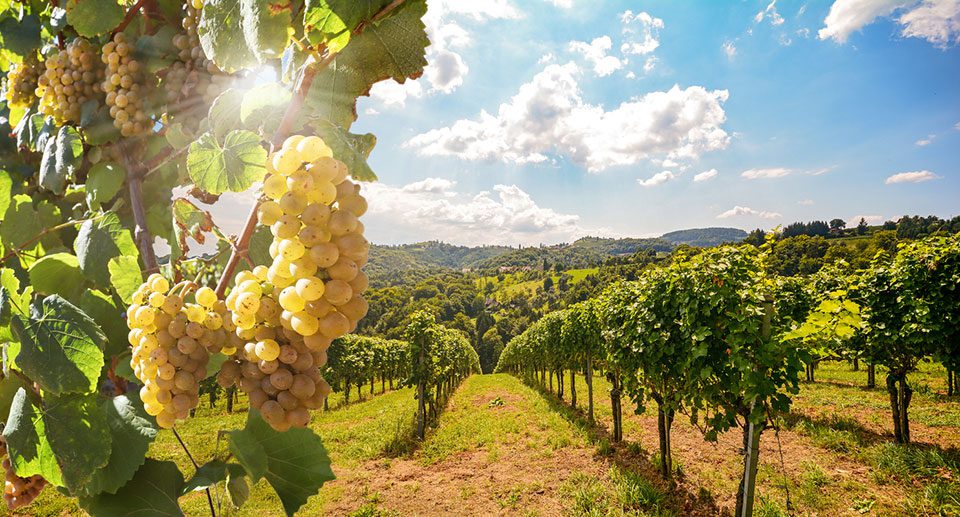 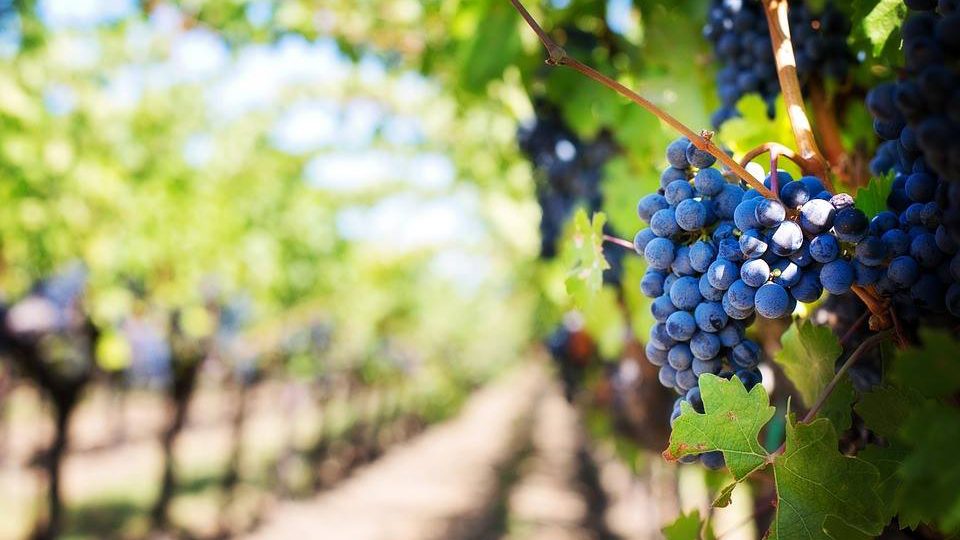 From the time he was a boy, living and working on his family vineyard, Andrea Bartolucci has always utilized and believed in natural farming methods. Beyond tradition, Andrea believes this is the healthiest approach to grape growing.

As a third-generation grower, he believes that organic farming is much more than withholding the use of chemicals; it also involves nurturing the soil and plants and improving soil fertility. Today, he continues to farm organically without the use of synthetic chemicals and is a proud member of CCOF (California Certified Organic Farmers). 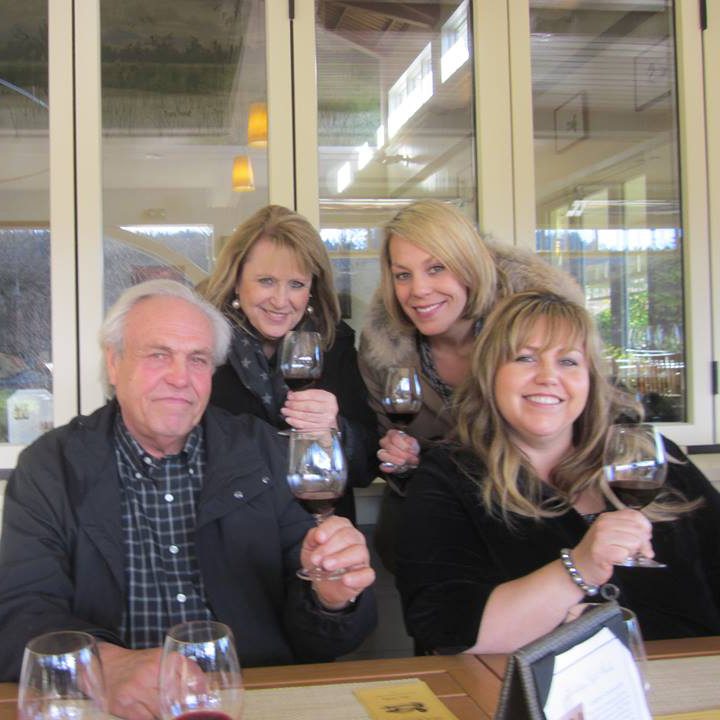 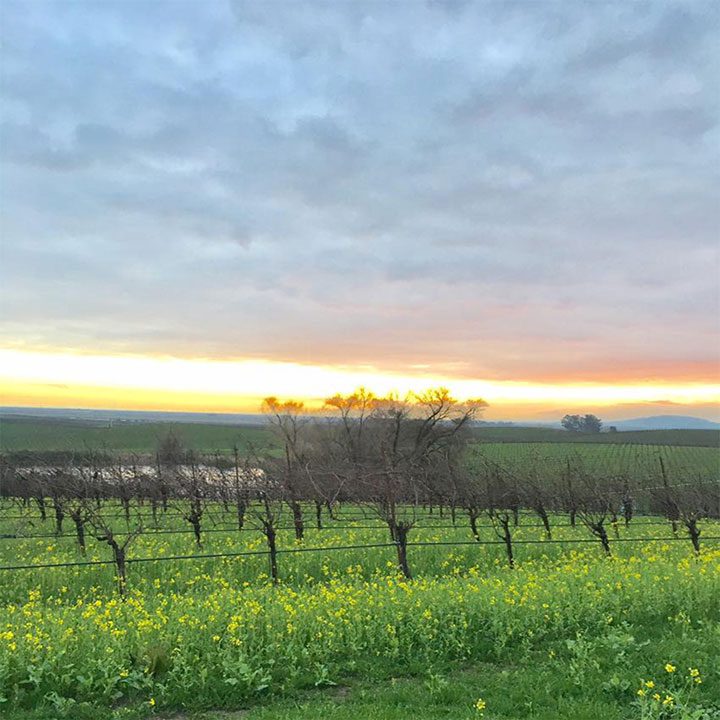 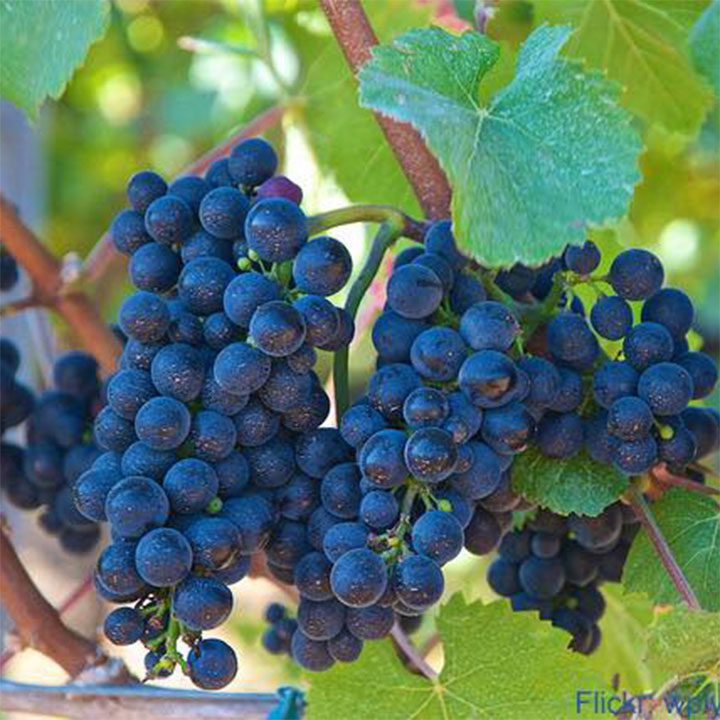 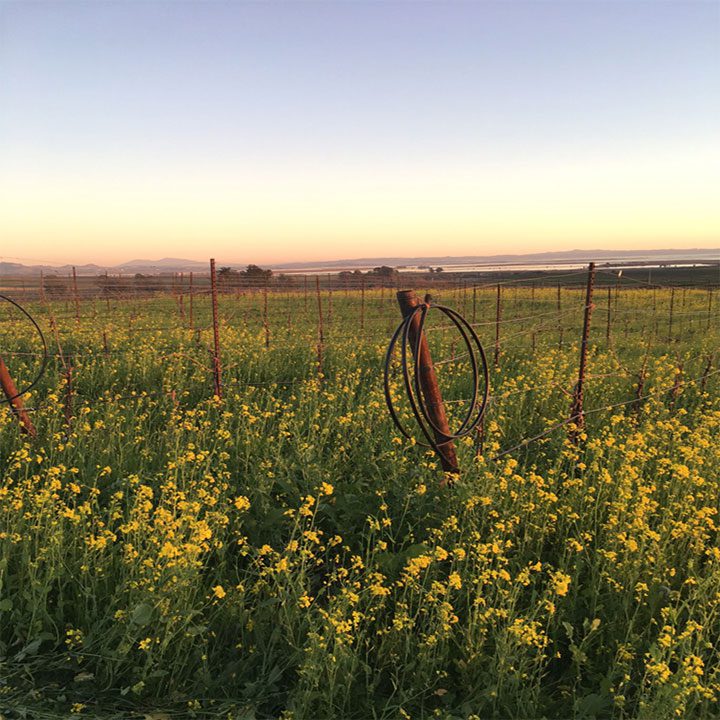 In addition to organic farming, Andrea believes dry farming is the best method to ensure maximum quality and grape flavor. Using the dry farming method, the newly planted vines are irrigated only until they create an extensive root system. After the roots become established, all irrigation lines are removed and the vines are left to fend for themselves. For future moisture, they rely only upon natural rainwater creating a stronger vine with a deeper, thicker root system. This method stresses the vines and lowers the grape tonnage, producing smaller berries with more intense varietal characteristics because they are not plump with water.

In addition, the flavorful grapes of the Madonna Vineyard are in demand by several wineries for their reserve programs. Using the combination of natural organic farming and dry farming, Madonna Vineyard continues to consistently produce premium quality varietal grapes.

Our Madonna Vineyard is situated approximately 40 miles northeast of San Francisco in the Carneros region, the first viticulture area north of the Golden Gate Bridge. The name “Carneros” is Spanish for rams and was chosen for the region (which encompasses both Napa and Sonoma counties) because it referred to the many ram ranches that were once scattered throughout the area. The borders of the Carneros appellation were drawn according to microclimate and soil characteristics, and many say that it looks like a bow tie when seen on a map.

Located on the southern end of Carneros on the Napa Valley side, Madonna Vineyard is in direct alignment with the San Pablo Bay. From atop the 160 acres of gently rolling hills you can feel the influences of cool breezes and see views of San Francisco.

Due to the proximity of the Pacific Ocean and San Pablo Bay, the fog, wind, and moderate temperatures make Carneros’ microclimate undeniably maritime in nature. Unlike many grape growing areas that were formed based on political boundaries, Carneros was established according to its microclimate influences.

The elevation in Carneros is mainly at sea level at the southern end but ranges to approximately 1,000 feet closer to the western hills. Best suited for the cultivation of cool climate grapes, Carneros has earned a prominent reputation for the growth of Chardonnay and Pinot Noir grapes. Carneros enjoys a long, moderate growing season, which allows the grapes to mature slowly and evenly. This produces grapes that are balanced in color, flavor and acidity.

Unlike some areas of the Napa and Sonoma Valleys that are shielded from ocean air, Carneros is a constant thoroughfare for Pacific Ocean breezes. Throughout the day as the air heats up, it rises and is replaced by the cool air hovering above the ocean waters. This results in breezes that move throughout the vineyard then eventually taper off as the temperatures drop. During the night fog rolls in, which keeps the grapes from heating up too quickly during the day, while the afternoon wind lowers leaf temperature and dries the dew left by the morning fog, preventing the harmful growth of mildew and mold.

During a typical year, the winter and spring rains fill the soil profile with water. At the appropriate time, the soil is tilled, which captures and holds the residual moisture. Largely the microclimate of Madonna Vineyard works collectively with the dense clay soils and limited rainfall to produce fruit of only the highest quality.

The soils of Madonna Vineyard are extremely diverse, due to the Carneros Region’s complex geological and climatic history. The close proximity of the Bay and the impact of the ice ages are two important factors that have most heavily influenced the soil. In general, the soil in the Madonna Vineyard tends to be dense, shallow (approximately three feet deep), of low to moderate fertility, and high in clay content.

The two main soil types found in Madonna Vineyard are Haire and Diablo. Haire soil was formed from the shallow tidal waters that contained numerous organisms and salt marsh vegetation. It is high in calcium from organism fossils, has a very high clay content that holds in moisture, and is extremely beneficial to the grape vines. Diablo soil, on the other hand, was derived from deeper marsh and bay sediment. There were fewer organisms due to the lack of oxygen, hence fewer fossils. Diablo is high in manganese, a nutrient that is essential for grape vines to form chlorophyll, and also has high clay content with good water holding capacity.

Haire and Diablo soils alternate throughout the vineyard. The two of them combined generally tend to reduce vine growth, thus stressing the vines, and in turn producing smaller yet more intensely flavored grapes. There are also additional soil types, which have washed down from creeks and rivers and add loam to the vineyard mix.

In general, the soils of Madonna Vineyard have a strong impact on the grapevines’ vigor by restricting the development of the root system and providing just enough nutrients and water to sustain growth without excess development.