Since 1922 the Bartolucci Family has consistently created a perfect marriage of grapes and wine at Madonna Estate. Now located in the world-renowned Carneros region, an area known for its fertile lands and cool climate, the Bartolucci family has found success with their organically grown grapes and Estate Bottled wines. 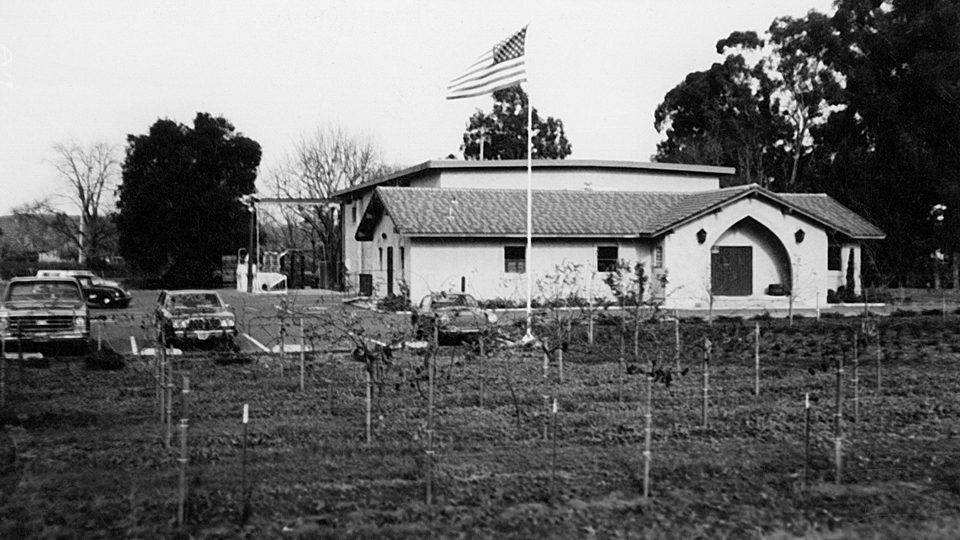 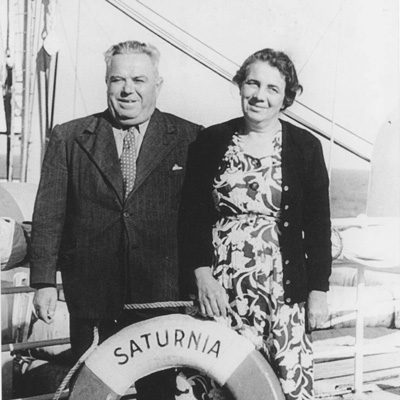 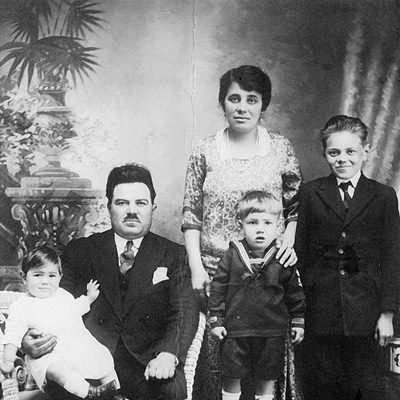 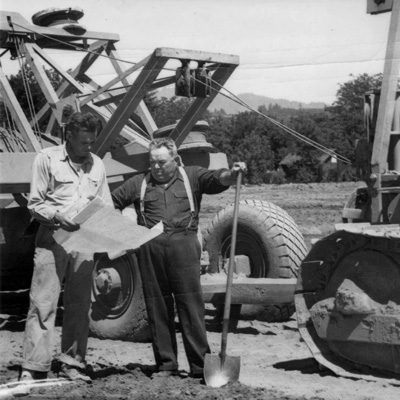 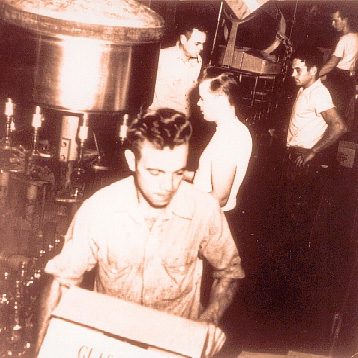 In addition to practicing natural farming methods, they also combine traditional and modern winemaking techniques. As the second oldest winemaking family in the Napa Valley, it is important to them that they continue the commitment to farm naturally and to preserve the winemaking traditions of past generations.

In 1912, Andrea “Andy” Bartolucci left Italy and traveled to the United States. After a long journey, he arrived at Ellis Island and made his way to San Francisco, where he worked on the French Exhibition Building at the Panama-Pacific International Exposition. Upon completing his work in San Francisco, he ventured north to the rich and fertile soil of the Napa Valley. In 1922 he purchased a 24-acre vineyard and winery across from Mount St. John peak in the town of Oakville and named it Madonna Winery. In 1924, a fire devastated the winery. Andrea and his family soon rebuilt it and in 1933 he continued crafting wines with the help of his son, Louis.

From 1955 - 1965 Louis purchased additional vineyard acreage with his brothers and established some of the first varietal vineyards in the Napa Valley. In 1967 Louis’ son, Andrea “Buck” Bartolucci, joined his father at the winery as assistant winemaker. In 1970 the founding family vineyards and Madonna Winery were sold. Passionate about continuing the family tradition, Andrea purchased 160 acres of land in the Carneros Region of Napa Valley that same year and named it Madonna Vineyard. There he primarily planted Pinot Noir and Chardonnay grapes but knew there was potential to grow many different varieties.

Currently, Andrea lives on the family vineyard with his wife Susan and tends to every aspect of the vineyard and winery with his daughters Brette and Taylor. In 1997, his daughter Brette joined him. Today, she continues her vineyard and winery education under the tutelage of her father and has assumed the duties of Vice–President of Public Relations and Club Carneros Director. In January of 2005 Brette and her husband Frank, welcomed their son and fifth generation family member, Andrew Steven Bartolucci-Engelbert. Andrea’s youngest daughter, Taylor, graduated from Pepperdine University in 2004, and promptly accepted a job at a Public Relations firm in Los Angeles. After building her knowledge and skills, Taylor has enthusiastically made the commitment to carry on the family legacy. In July of 2005, she returned to Napa and joined Brette and her father as the Director of Public Relations and a partner in the winery. In September of 2017 Taylor and her husband Dominic, welcomed a son, fifth generation family member, Rocco Elliot DeGuilio. In April of 2019, Gia Anne DeGuilio joined the family.

As the second oldest winemaking family in the Napa Valley, the Bartoluccis are dedicated to continuing the premium grape growing and fine winemaking that has been established by generations past. It is their commitment to continue to farm naturally, to preserve, and to refine the winemaking traditions of their past, which will result in bringing you the finest wines possible. 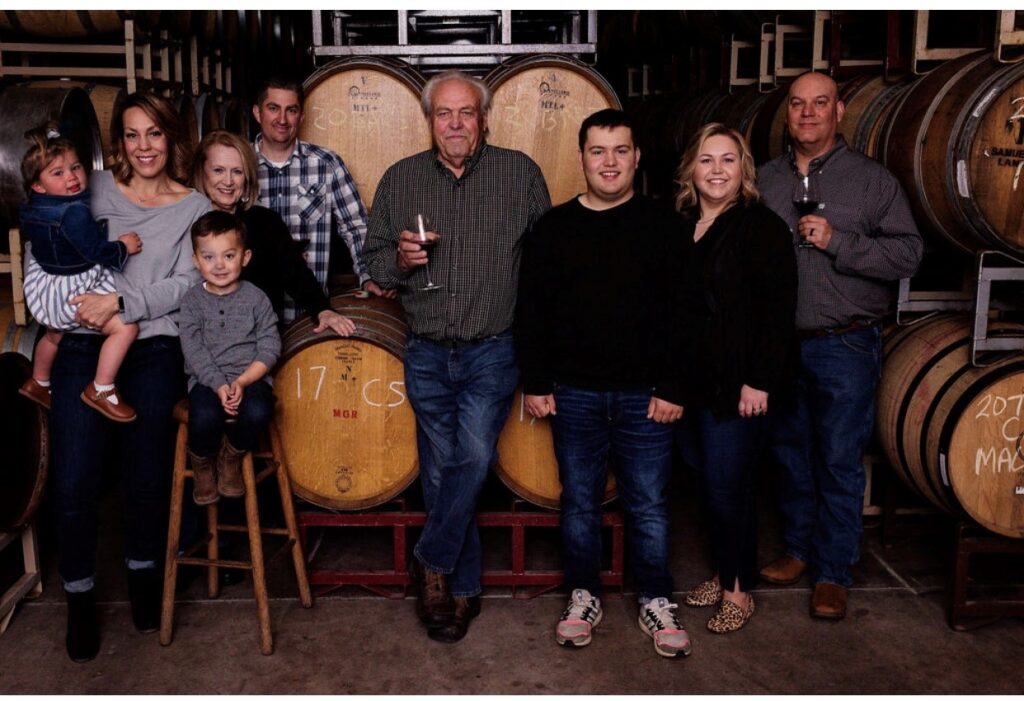 Five Generations of the Bartolucci Family